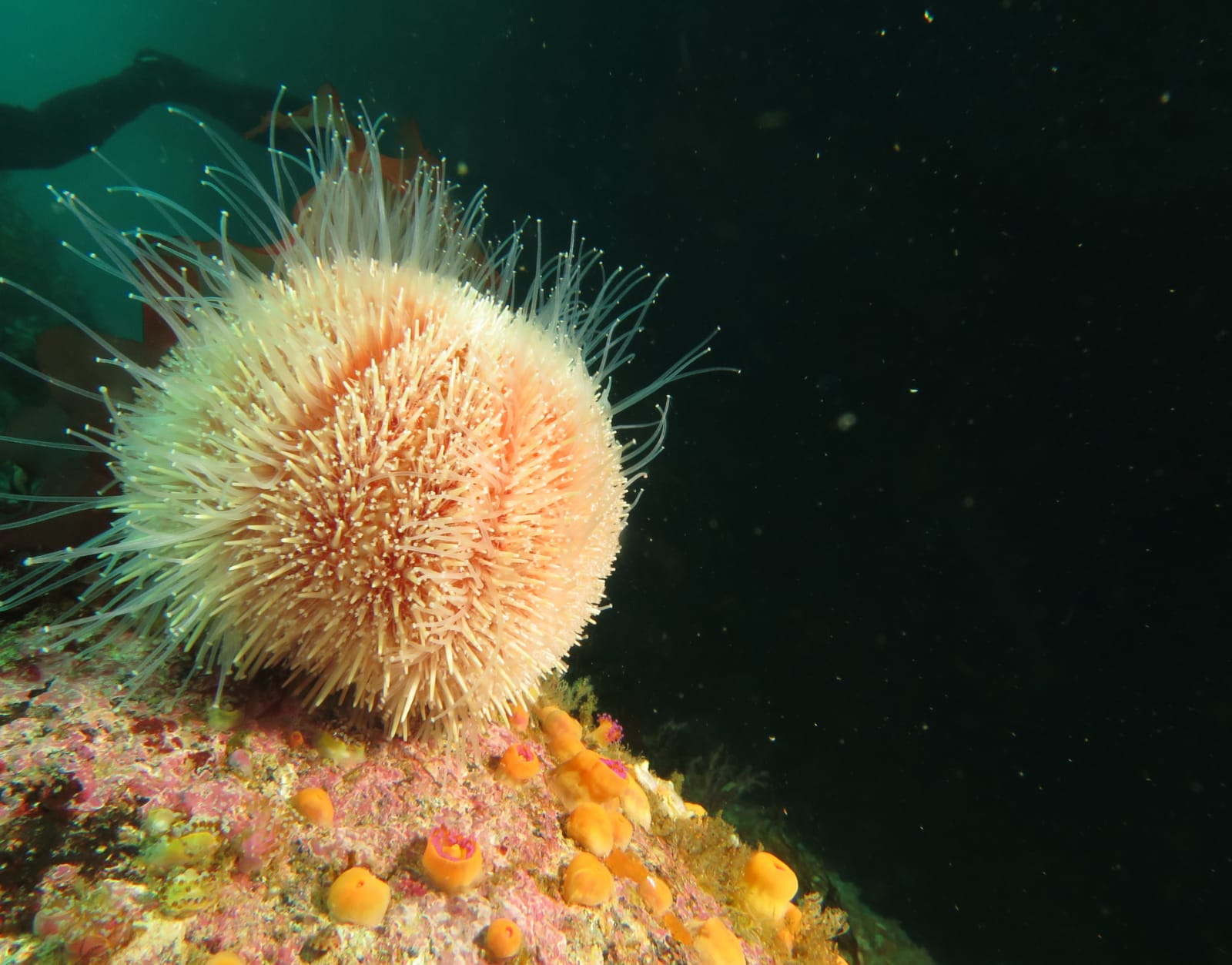 Lots of Club activity in the last week.

The Club trip was on in Ballycastle, organised by Alan. With wrecks and walls there was a bit of everything for all tastes. Dive sites included the SS Lochgarry and HMS Drake, throw in flat calm water, sunny lunches on Rathlin and a couple of great social nights and a great weekend was had by all. Alan will give a more detailed report later.

Elsewhere club members were diving in at home in Sandycove where the viz is improving all the time.

Elsewhere again Mick was diving with his old club Burren SAC and had some great dives on Inis Meain and Inis Mor. Thanks to Burren SAC for welcoming him on their boat.

Finally whilst doing his Cox test, Colin took four divers out to the Muglins last night who reported 5m of Viz and loads of life. Congrats to Colin who passed his Cox Test and good luck for the weekend to him and all the Leading Diver Candidates on their pre reqs.

Thanks to everyone who worked on replacing the anit fouling on the boat this week. More diving planned for this weekend coming.